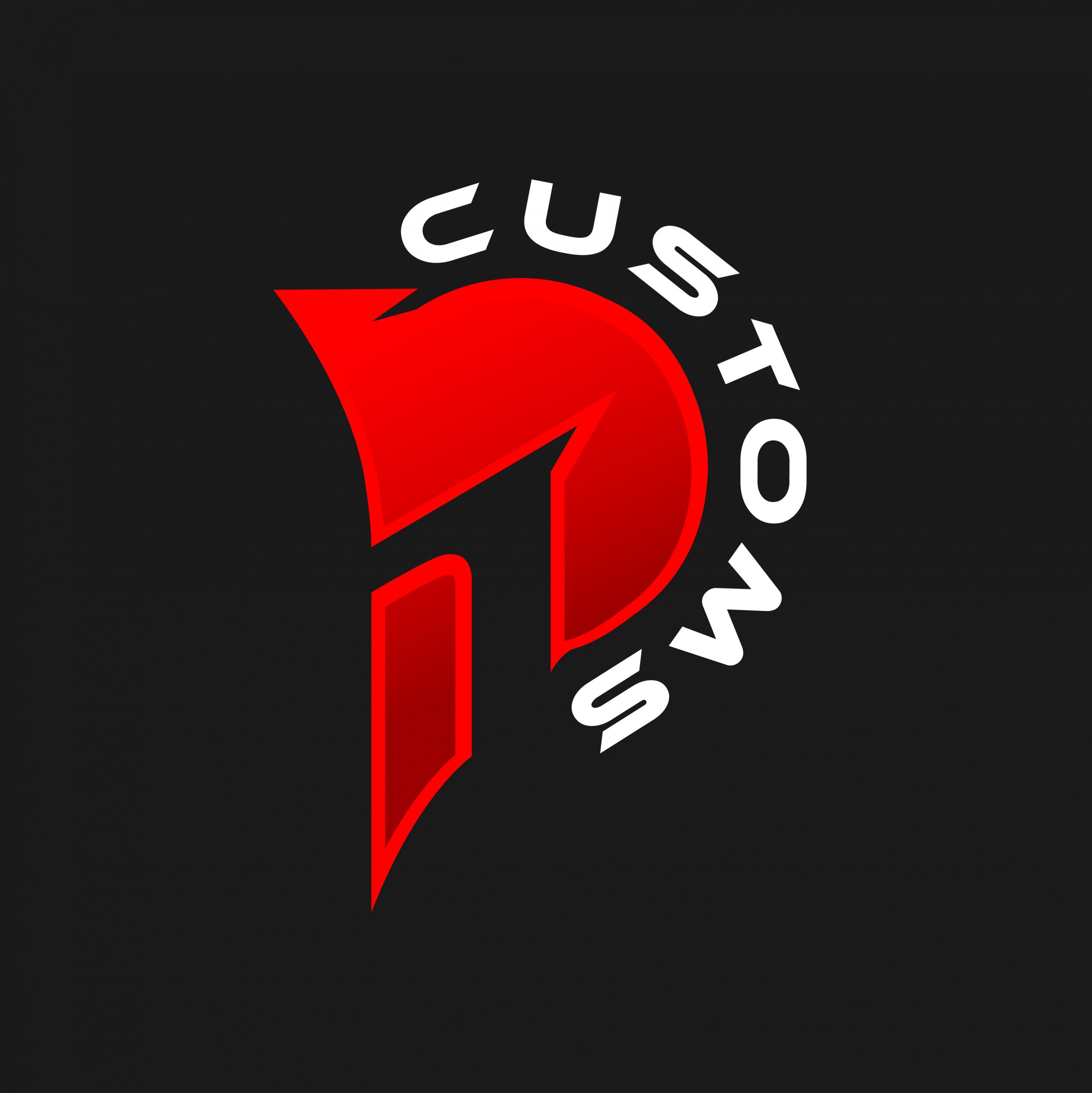 For anyone who is looking to purchase the state of the art technology for the thrill of it or for custom gaming, better get in line as some of the year’s most innovative products are about to launch, that are better than ever before!

AMD and Intel’s newest processors are scheduled to launch this year, with each of their products offering better than before attributes to turn your CPU into a rocket engine. Intel is launching its brand new Intel Core i9 X series of processors, they basically comprise of four processors having different cores, with i9-7900X having 10 cores, 7920X having 12 cores, 7940X having 14 cores and 7960X and 7980XE having 18 cores, Intel has surely stepped up its game by extending its offerings but AMD has refused to live in the shadows, AMD is also launching its AMD Ryzen Threadripper, in a battle to win the title of “The Ultimate processor” also being the ultimate winner of the “best gaming PC build” award. AMD will be using its X399 chipsets and its highest end variant will be comprised of 16 cores and 32 threads of exceptional computing performance.

Only one can walk away with the title of best CPU for gaming. i9-7980XE, being one of the intel’s high-end variants and having 18 cores is surely going to give AMD a run for its money, at least on paper, theoretically speaking the i9-7980XE should have a better performance than AMD Ryzen Threadripper but without taking practical performance comparisons into consideration, nothing can be said for sure.

AMD has stated, regardless of the variant being selected, Quad channel DDR4 and PCIe lane count will remain the same, making the number of cores and thread count the only variable. Intel’s processors have support for optane memory and provide SSD-like performance, furthermore, Four-channel DDR4 memory is also supported by the i9s.

In this cut-throat competition for determining which is the best high-performance prebuilt Gaming PC, one must ponder over all the aspects these CPUs are offering, custom gaming on the best gaming PC build does not come easy, Ryzen Threadripper will feature 64 lanes of PCIe 3.0. while intel’s most high-end variant i9-7980XE processor comes with a 44 lanes. With respect to adding external graphic cards or storage devices to the system, AMD is the winner here, making it the better option for inter-card communication over PCIe express. Also being the winner when it comes to providing more bandwidth.

When it comes to overclocking, Intel Core i9s are unlocked, so one can easily overclock them as per their desires, offering AVX and VccU for voltage control, for the times you want to overclock. Having enough headroom AMD Ryzen Threadripper also offers you the ability to overclock as it also has unlocked multipliers, with possible 5GHz overclock, AMD is coming at Intel with full force.

Intel Core i9 processors X series have a range of different price sets, depending on the number of cores they are offering:

Competing against Intel, AMD’s price intentions of Ryzen Threadripper has not been made known to the public but are expected to compete on the price of intel’s highest end variant and for good reason.

As the future unfolds, be sure to check out our homepage for any updates on the latest products. Let’s not forget, AMD Ryzen’s 5 and 7 series are still hot in the market as well as Intel’s Kaby Lake series.